Promote Your Film with Press Releases Written by Our Expert Writers

Making an entire film is itself a tough job. But the hard work doesn’t end there. After you have made the film, you need to find the best way to promote it. Out of all the available options, a press release has the potential to widely popularise your film.

With a press release for film, you can stand out amongst your peers. No matter, how great your movie is, if there is no audience to watch, it is of no use. This is why you need a powerful marketing tool like a press release to get maximum coverage.

Unfortunately, many filmmakers overlook the benefits of press release distribution. Press releases are no longer just limited to newspapers. It is now shifted to the digital platform. Press release for filmmakers is one of the efficient tools to promote and market their films.

We are backed by an expert team of writers. Once you let them know the details, they will curate a unique press release for you. We write press releases that will intrigue people’s interest. Besides that, we also publish press releases to various publication sites for maximum coverage. 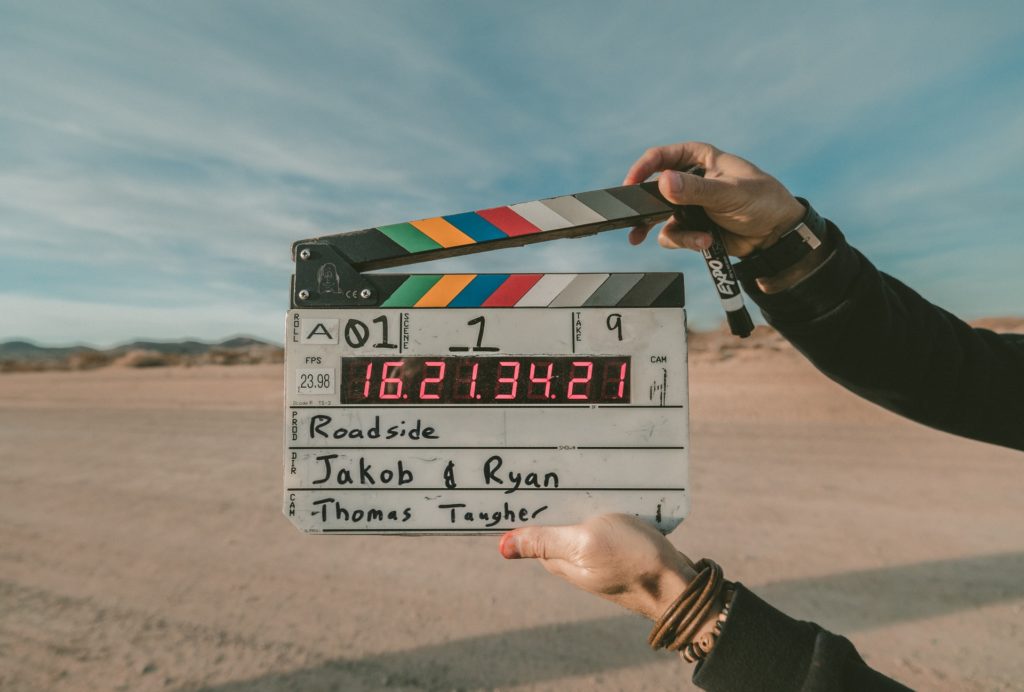 How do we work?

We have been operating in this field for many years. It has given us the chance to work with many top and renowned filmmakers. We also cater to individual filmmakers and help them spread the word.

The film industry is a highly competitive world. It is a line of business where every second is money. This is why we deliver your press release in less than a week. Instead of wondering how to write a press release for a documentary film or a short film, we should get experts to get it done for you.

We have worked with several clients before. We are proud to say that they have always praised our work. If you need a reliable press release agency to help with your marketing campaign, you can rely on us. We promise to provide the best press release service that you are paying for.